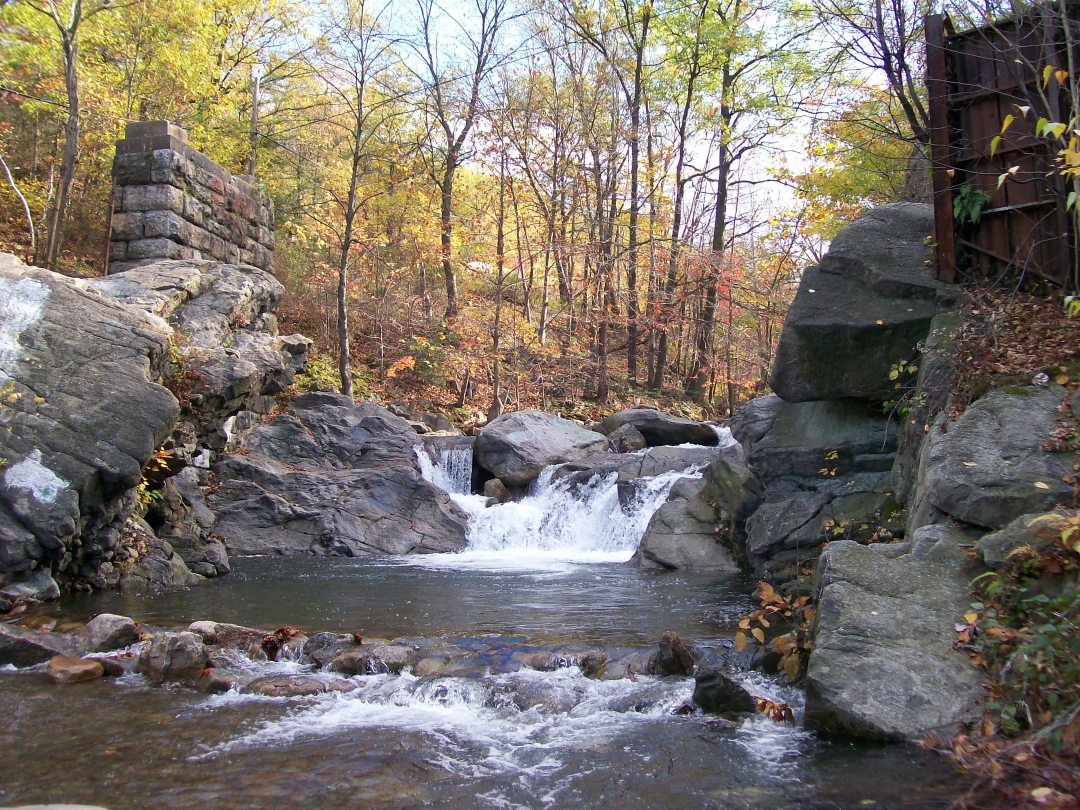 The Ashley Planes, listed on the National Register of Historic Places, represents one of the nation’s transportation and engineering marvels. Built in 1848, the Planes were the primary means of transporting millions of tons of anthracite from the floor of the Wyoming Valley over Wilkes-Barre Mountain, on to White Haven, and then to points along the East Coast. The Planes’ system pushed rail cars up three inclined slopes, rather than pulling them by steam engine, which relieved stress on the joints between cars. Operation of the Ashley Planes ended in the 1940s.

Earth Conservancy’s Lower Wyoming Valley Open Space Master Plan (1999) recommended development of a heritage park for the Ashley Planes to highlight its contribution to the American Industrial Revolution. The park would have encompassed approximately 405 acres, including an educational trail marked with interpretative signage.  EC would donate 297 acres and purchase 107 acres from the Reading Company, which still owns the rail lines. At the project’s outset, Reading had agreed to the sale. However, after the park’s design was completed and permits were in place, the company declined. Since the park would have been transferred to Luzerne County, its administration considered acquiring the lands.  However, budgetary constraints prevented the undertaking.

With no remaining options, EC ended its efforts to develop the Ashley Planes Heritage Park.  EC sold its lands in the Planes’ vicinity to the Pennsylvania Game Commission in 2013 for conservation and public use.