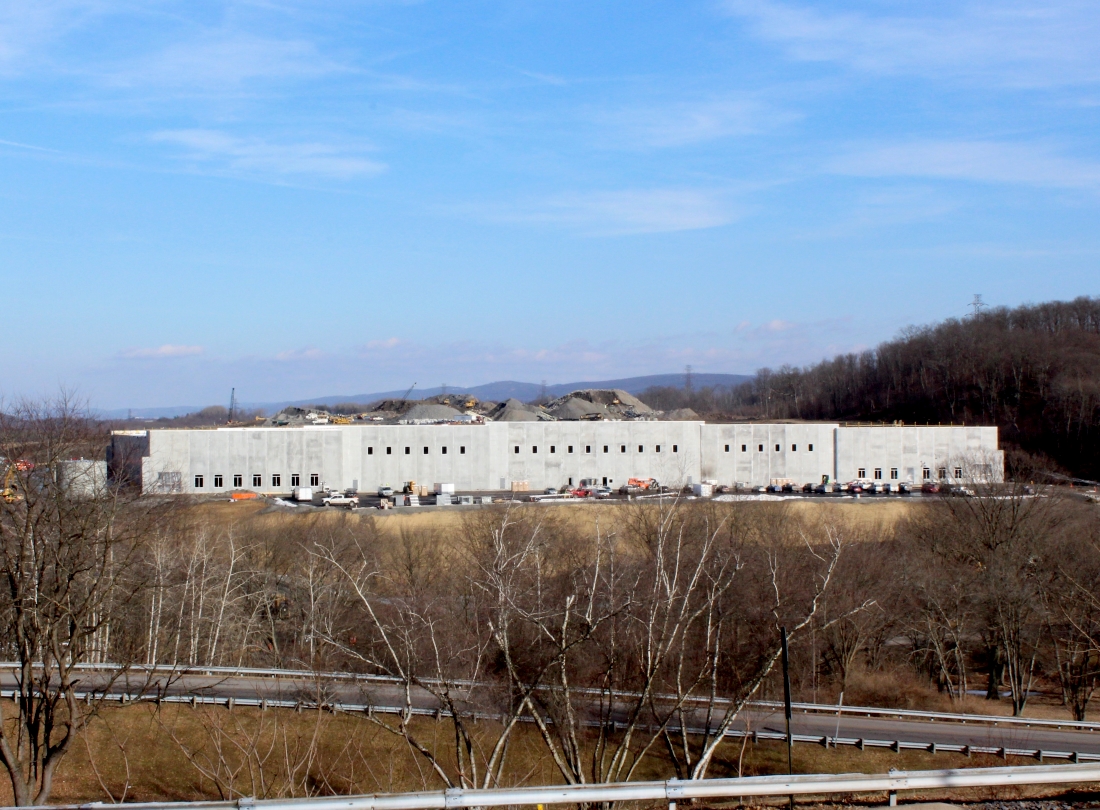 View of the under-construction Spreetail building on Hanover 9, from the campus Luzerne County Community College.

Hanover 9 is one of Earth Conservancy’s larger sites requiring reclamation. At 390 acres, it spans two municipalities: Nanticoke City and Hanover Township. The site is bordered by S.R. 29, Kosciuszko Street, Middle Road, and the Susquehanna River. Previously, the Blue Coal Corporation had performed exploratory drilling across the site, searching for anthracite deposits.  None were found.  The site was left with uneven terrain punctuated by numerous deep, water-filled pits upon Blue Coal’s bankruptcy in the 1970s.

EC began to address the property in 2011, dividing it into smaller sections based on topography and available funds.  Reclamation of Parcel A, located wholly in Nanticoke, began in April 2011. Much of the work focused on filling in deep holes and contouring the site to accommodate mixed-use development. The reclamation was funded by the U.S. Environmental Protection Agency and Earth Conservancy. Work was completed in 2012.  Engineering work on Parcels B, C, & D began in the fall of 2012.  Construction activities started in early 2014, and were completed by the fall of that year.  Funding for this second phase was provided by the U.S. Environmental Protection Agency’s Brownfields and Land Revitalization Program, the Pennsylvania Department of Environmental Protection’s Growing Greener Program, and Earth Conservancy.

In 2018, Missouri-based developer NorthPoint Development purchased 342 acres of the Hanover 9 site, with plans for three buildings.  The first building, pictured above, is now home to e-commerce retailer Spreetail.  The second building, at 1.4 million square-feet, will be the largest distribution facility in northeastern Pennsylvania, with national home improvement wholesaler True Value occupying the majority.  NorthPoint representitives project nearly 1,550 jobs will be created by the project. 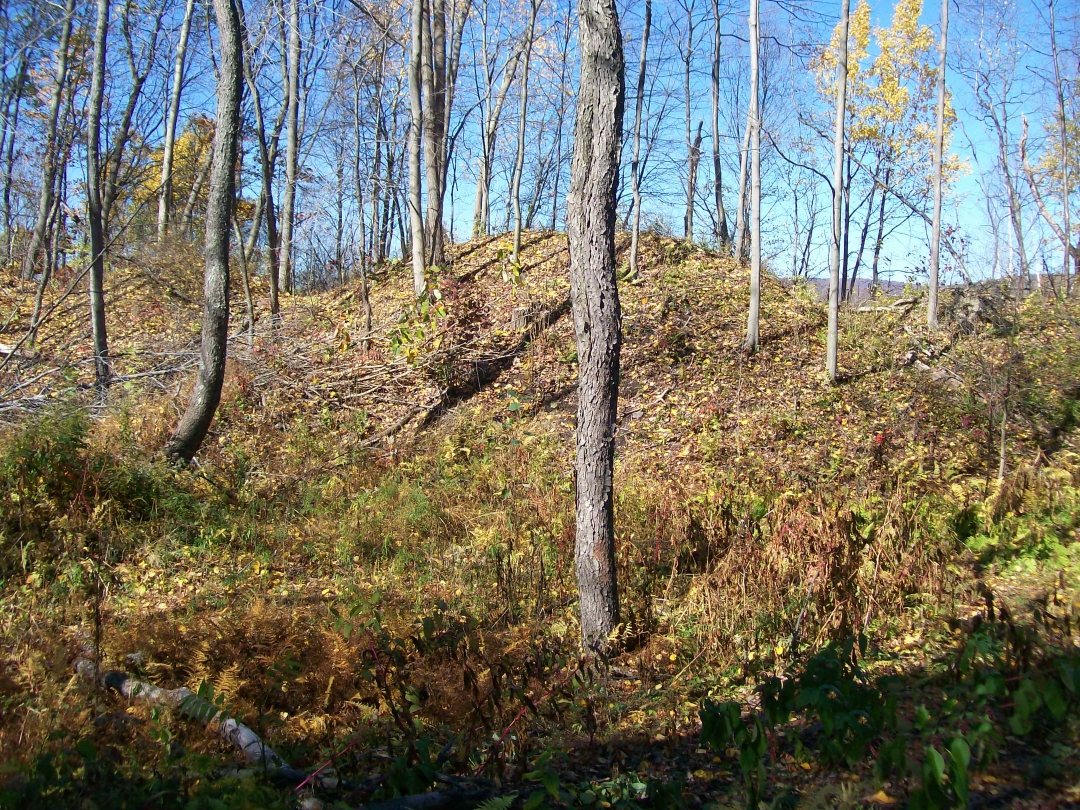 The Hanover 9 property had extensive damage due to strip mining activities in search of residual coal.  As a result, both large pits and mounds of waste wergreee present. 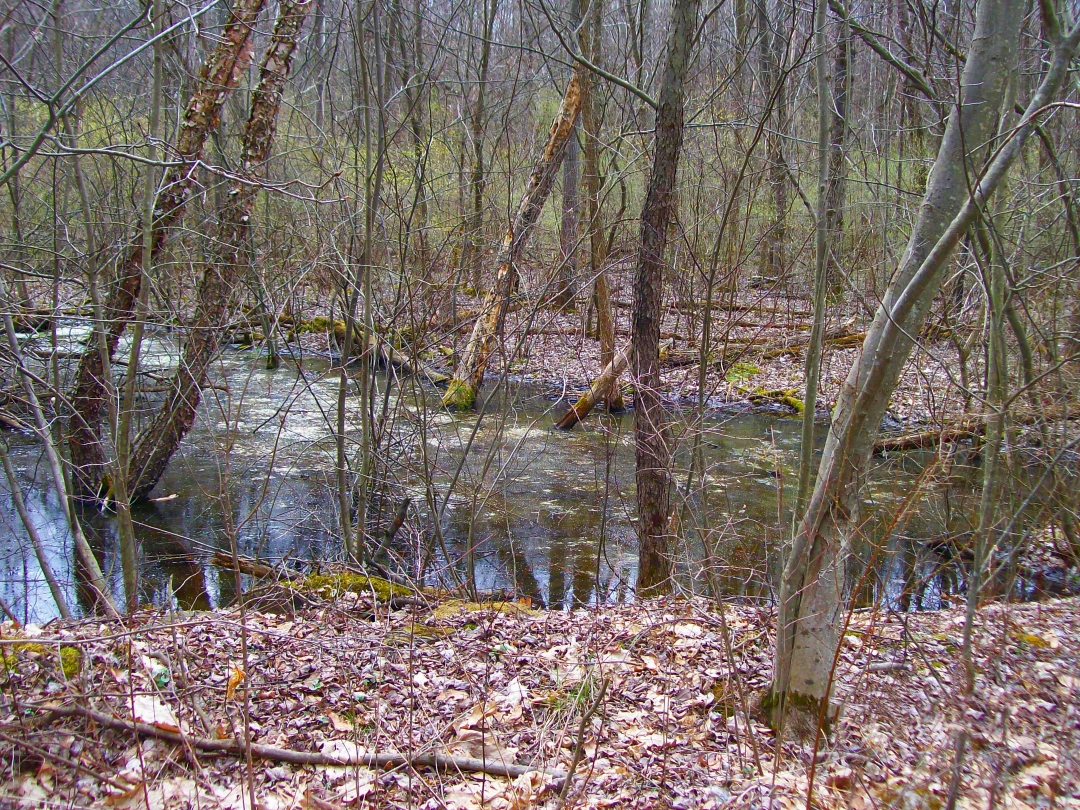 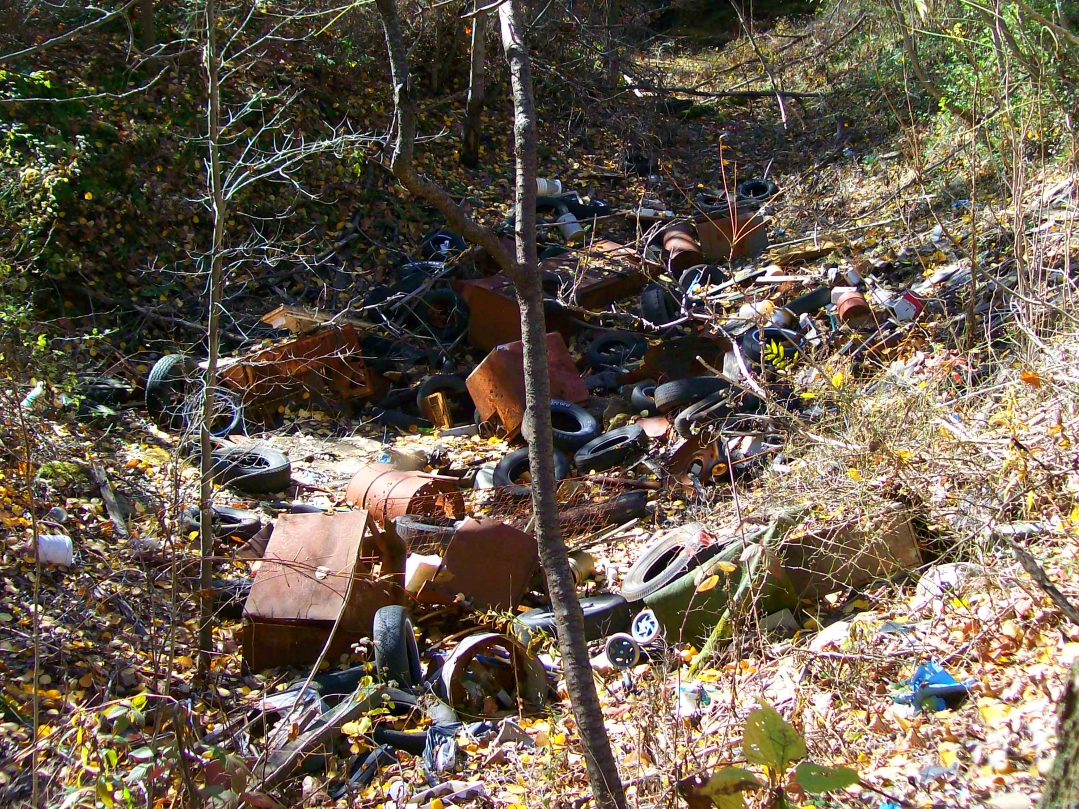 Because of its size and seclusion, Hanover 9 was also a prime spot for illegal dumping. 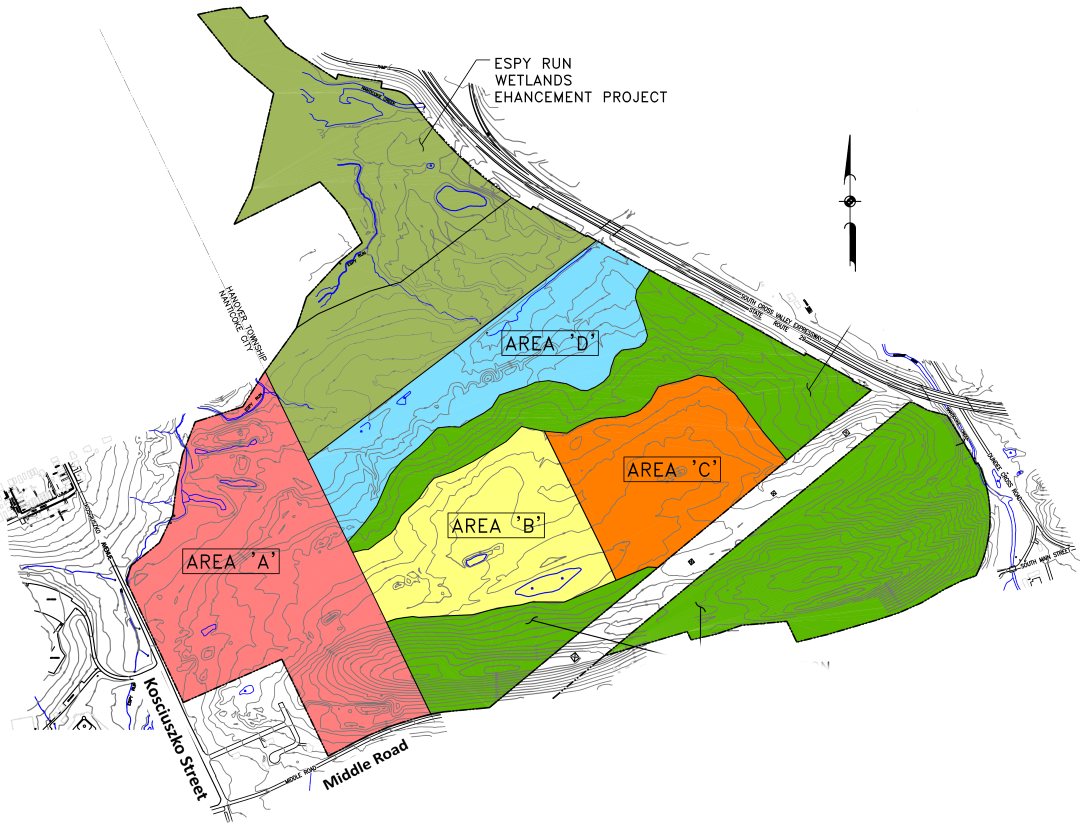 Engineering design divided the Hanover 9 property into four primary areas, with a large section to the north planned for conservation.  The unmarked green section on the southeastern side of the property was donated to PADOT for construction of the South Valley Parkway. 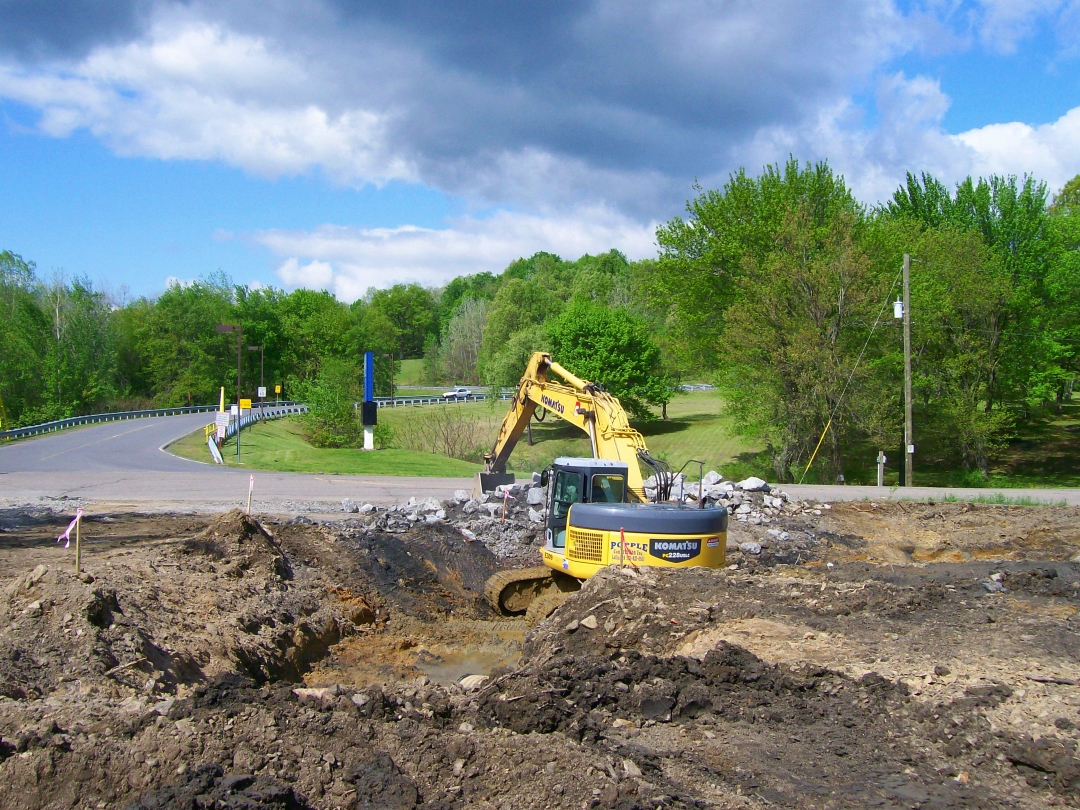 Work beginning on Parcel A, directly across from Luzerne County Community College on Kosciuszko Street. 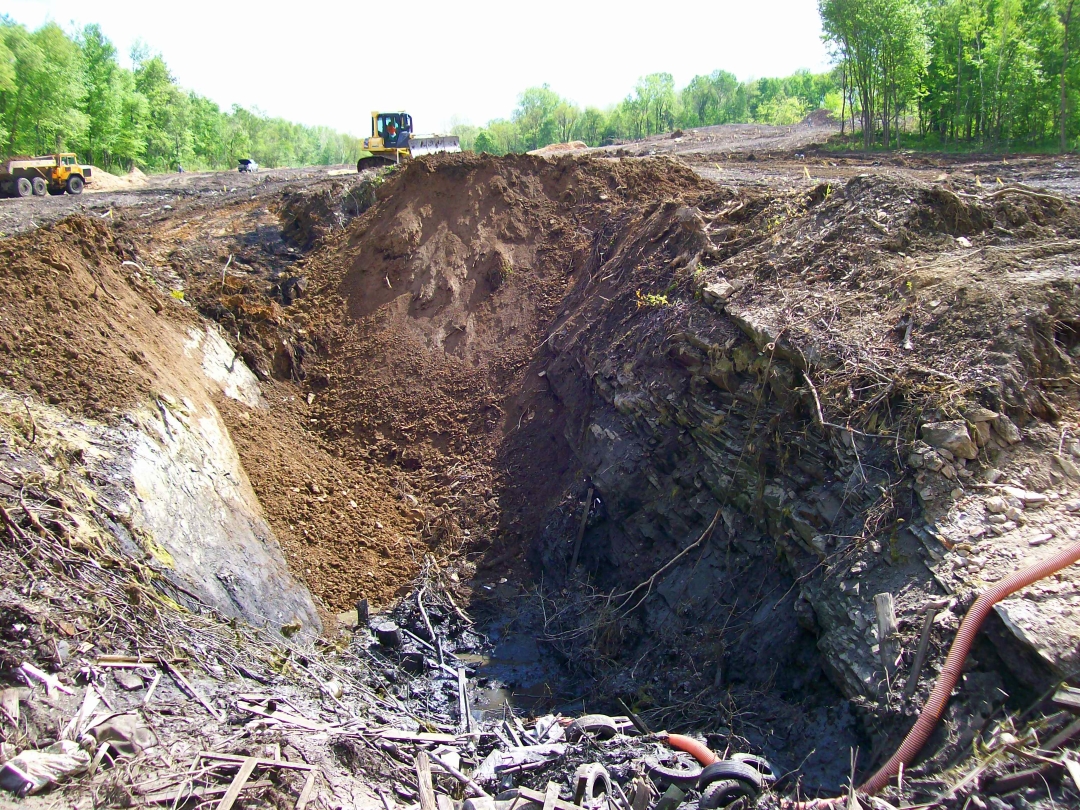 Work on one of the massive stripping pits on the Hanover 9 property,  dug during an attempt to locate coal on the site. 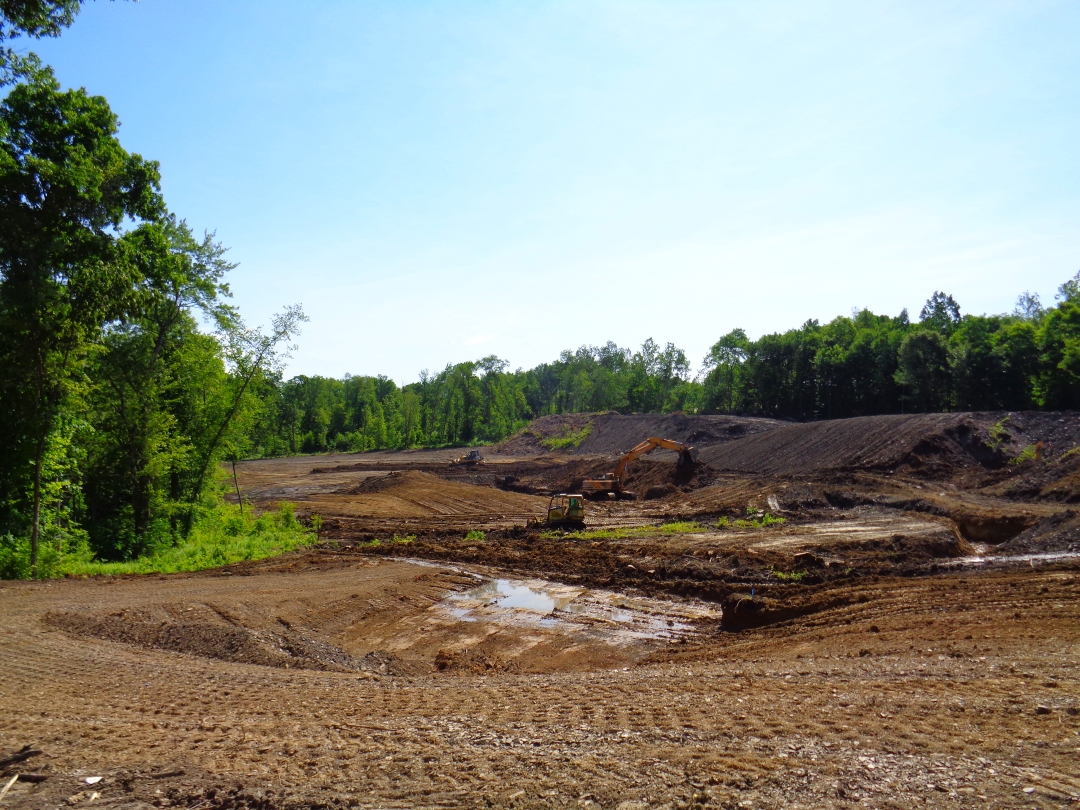 Grading operations on Hanover 9, Parcel A. 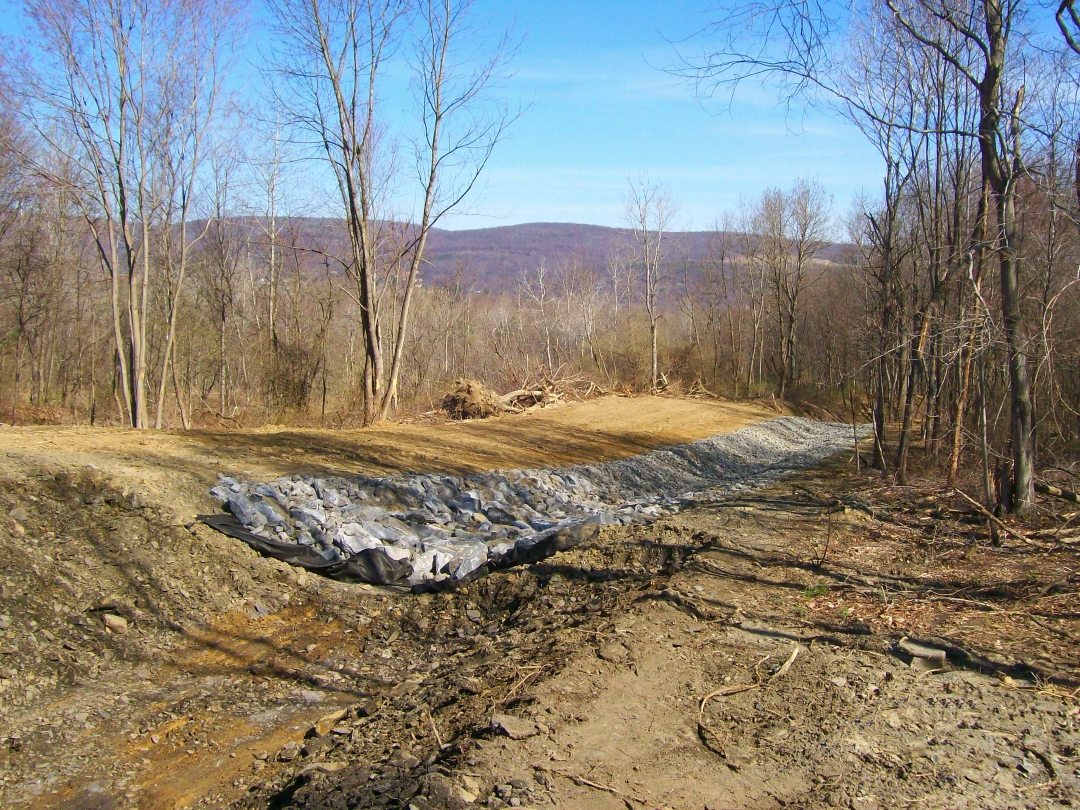 Work on one of the Hanover 9 stormwater management channels. 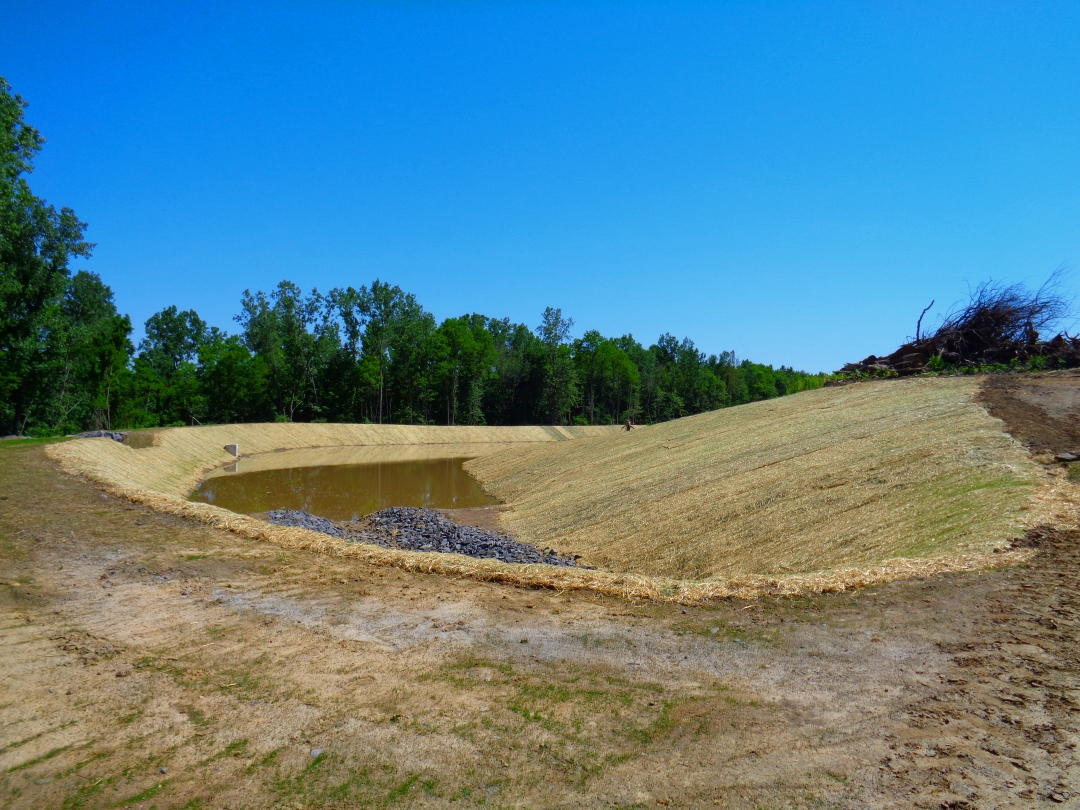 View of seeding work on the completed stormwater detention basin. 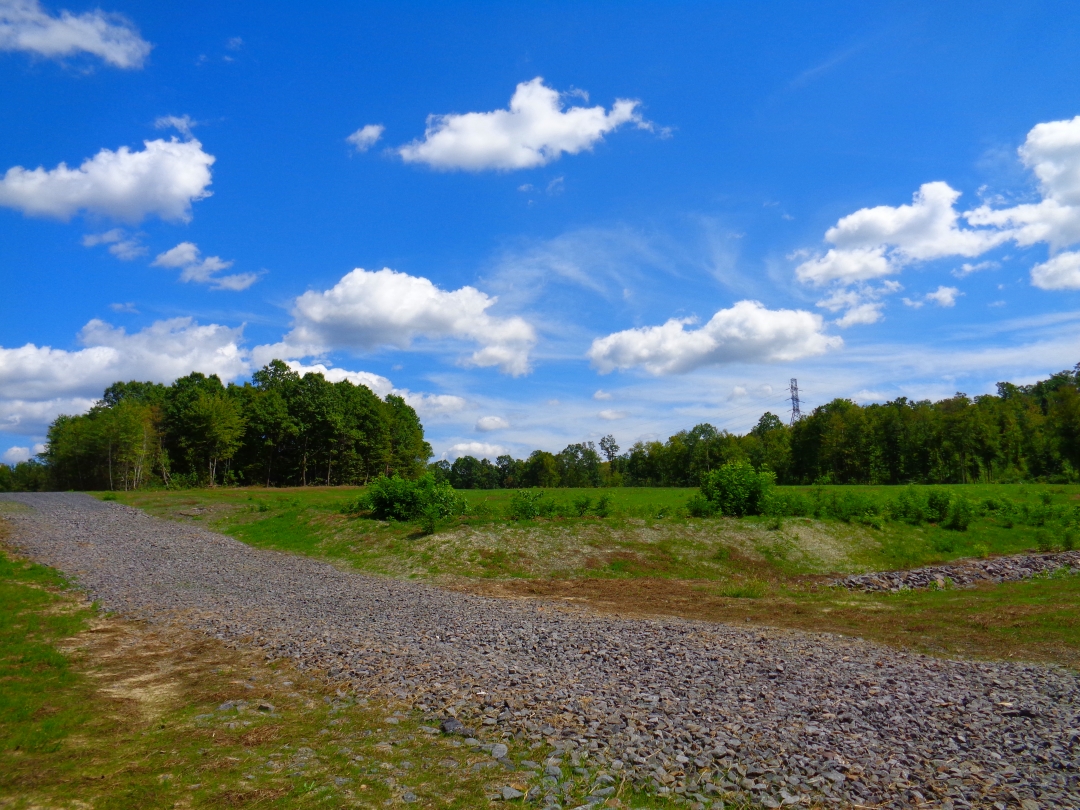 View of part of the completed Hanover 9, which is now available for mixed-use development.  Large swaths of older-growth trees were preserved throughout the site to maintain greenspace. 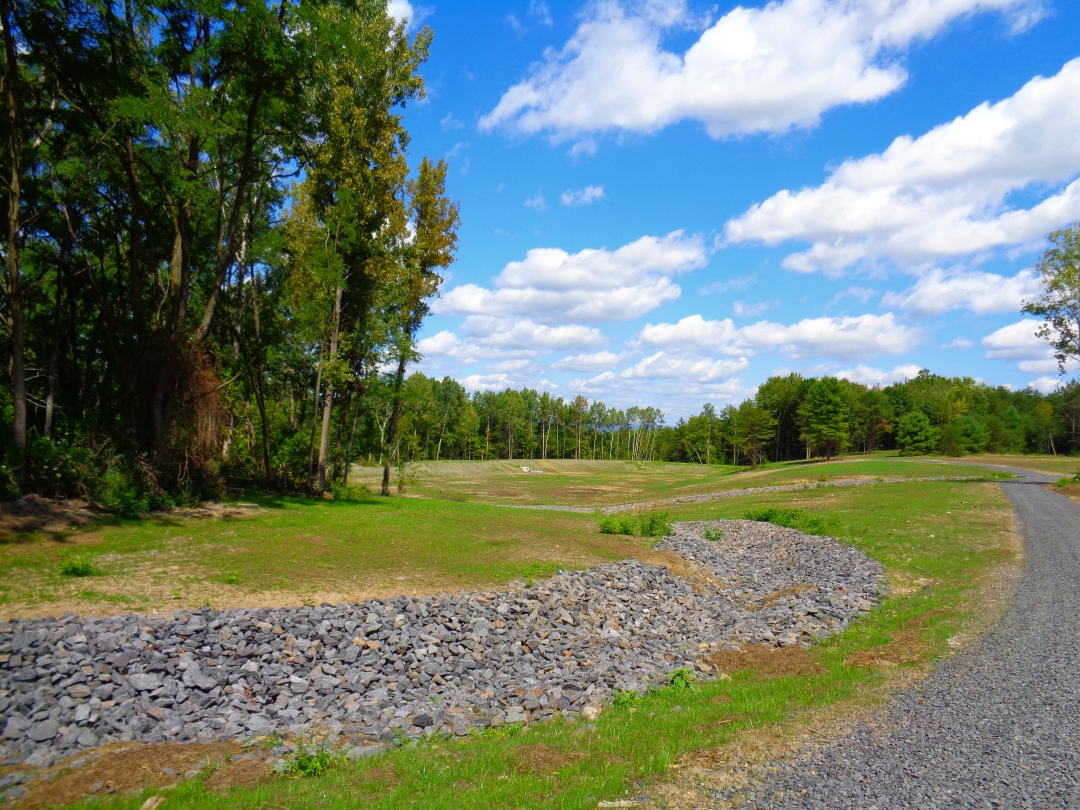 View including one of the many stormwater channels on Hanover 9. 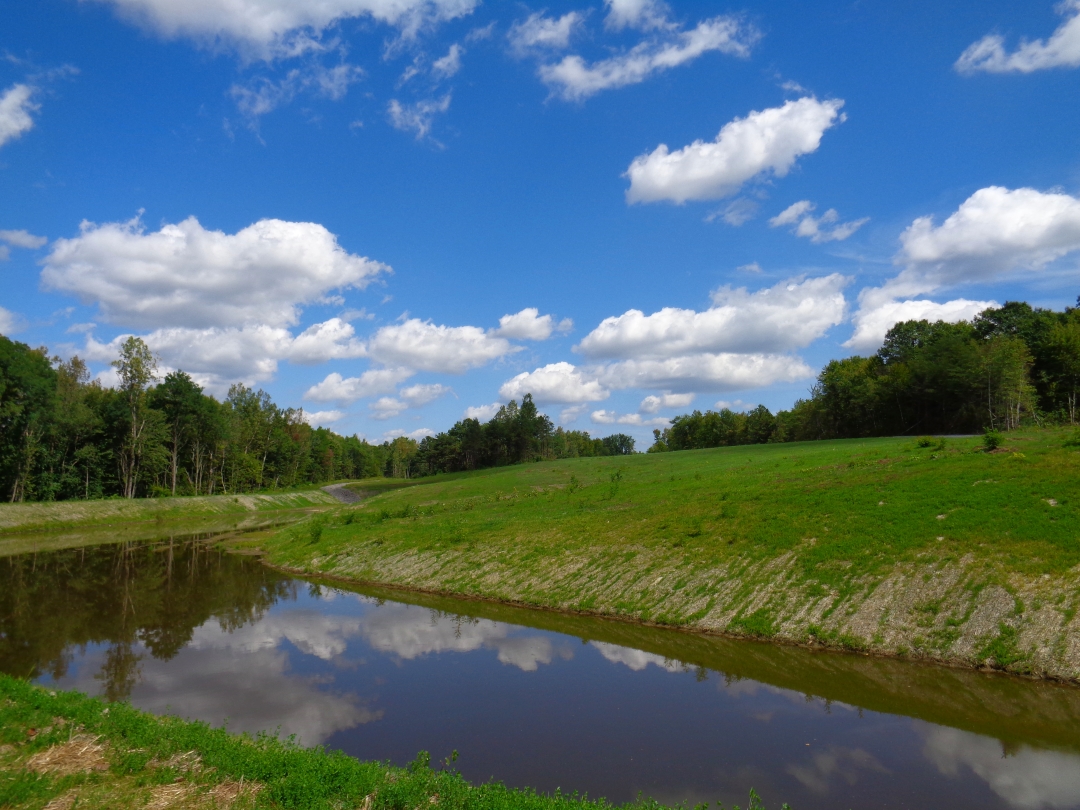 View of the completed stormwater detention basin on Hanover 9.

Your content goes here. Edit or remove this text inline or in the jContent settings. You can also style every aspect of this content in the module Design settings and even apply custom CSS to this  text in the module Advanced settings.