The 200 acres of Bliss Bank were mined extensively by the Blue Coal Corporation, and then left ravaged with massive culm banks and pits.  As shown in the pre-reclamation photos, little could survive on the black piles.  Mining activity also disrupted local hydrology, with engineers diverting Espy Run, a local stream, underground so as not to hinder production.

EC’s work on Bliss started in 2005, with the removal and reprocessing of the coal piles for electrical co-generation.  Phased reclamation then began in 2014.  Work at the Bliss site also includes reestablishment of Espy Run (follow progress on that project here).  In total, the projects will move approximately 830,000 cubic yards of material.

July 2021 | Phase I, II, and III sold to NorthPoint Development.  Two buildings are planned for the site.

May 2021 | Reclamation of Phase III completed.

October 2015:  Part of reclamation is complete and is seeded.  Earthwork continues and completion of detention basin is delayed due to water/mud. 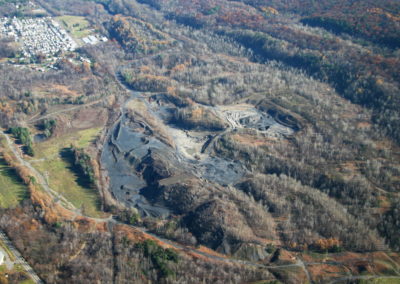 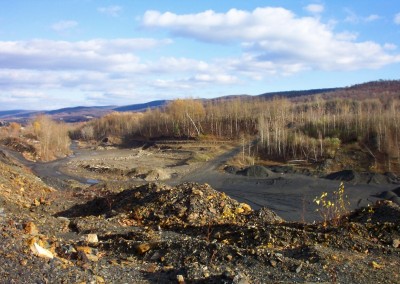 Note the variety of materials present. Some of this materials was able to be reused for cogeneration. 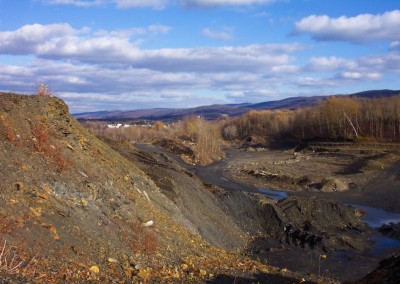 Looking out over the massive spoil piles of Bliss Bank. 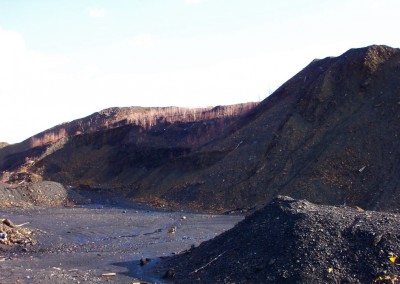 Another view of the Bliss Bank mine spoils.  Note the abandoned chair in the center of the image to comprehend the bank’s size. 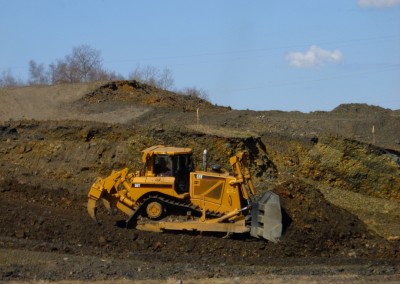 A bulldozer works on moving material as part of the grading process. 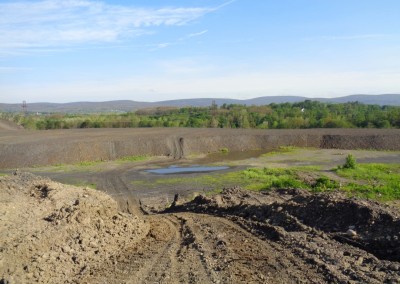 View of the graded pad of Phase I, nearing completion. 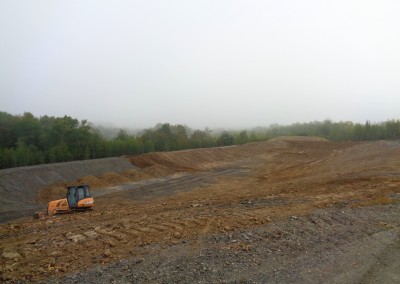 Topsoil is spread across the site to cap the spoil material and create a base for vegetation. 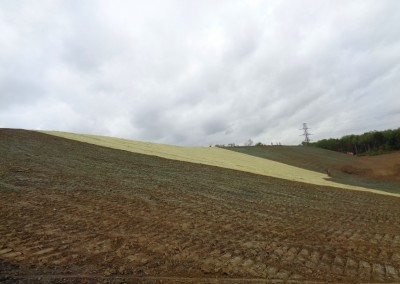 Seeding of Bliss Bank, Phase I, in September 2015.

Grass sprouting along slope and detention basin in November 2015. 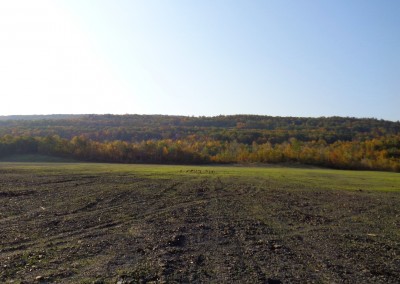 Reclaimed pad of Bliss Bank, Phase I, hosting a flock of turkeys in October 2016. 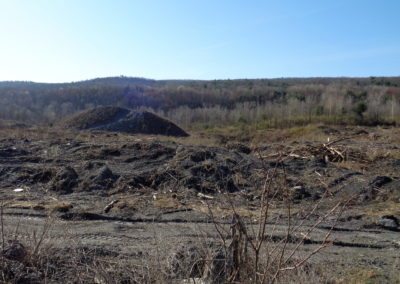 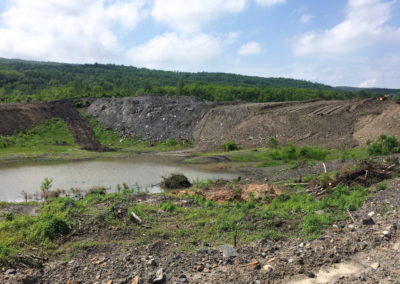 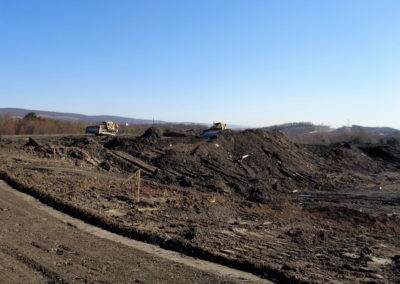 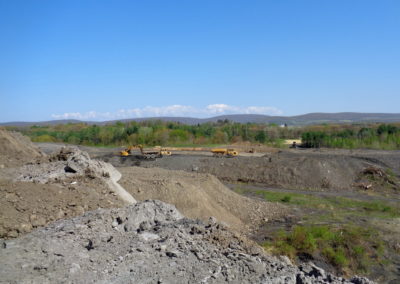 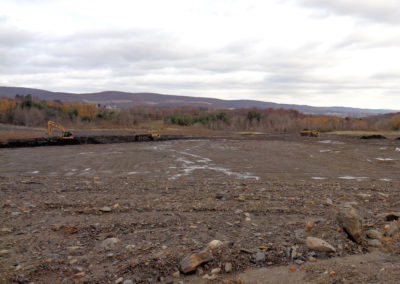 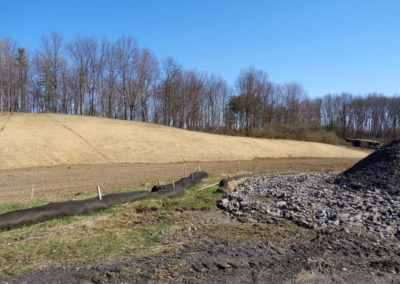 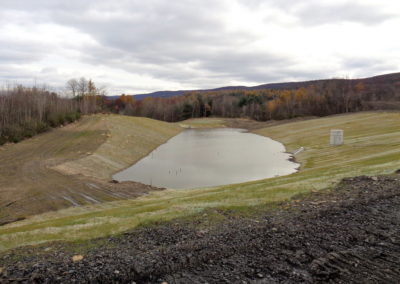