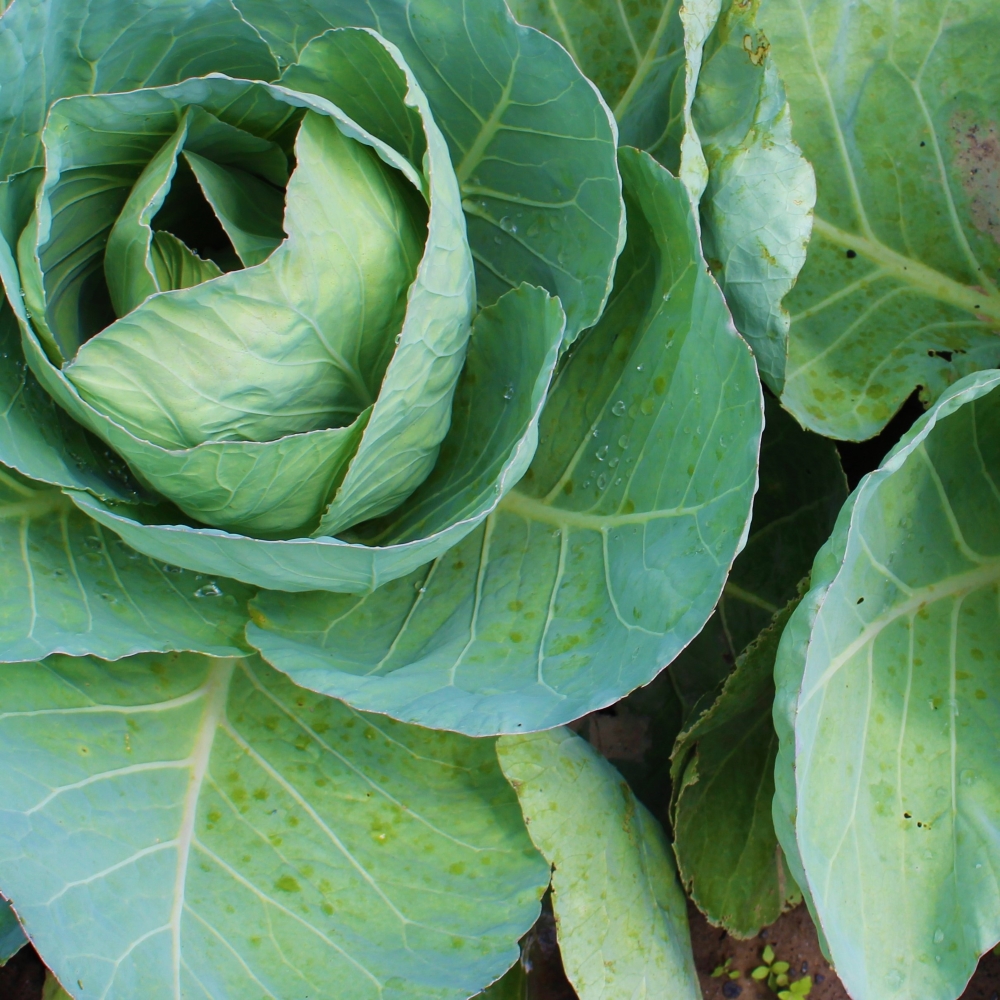 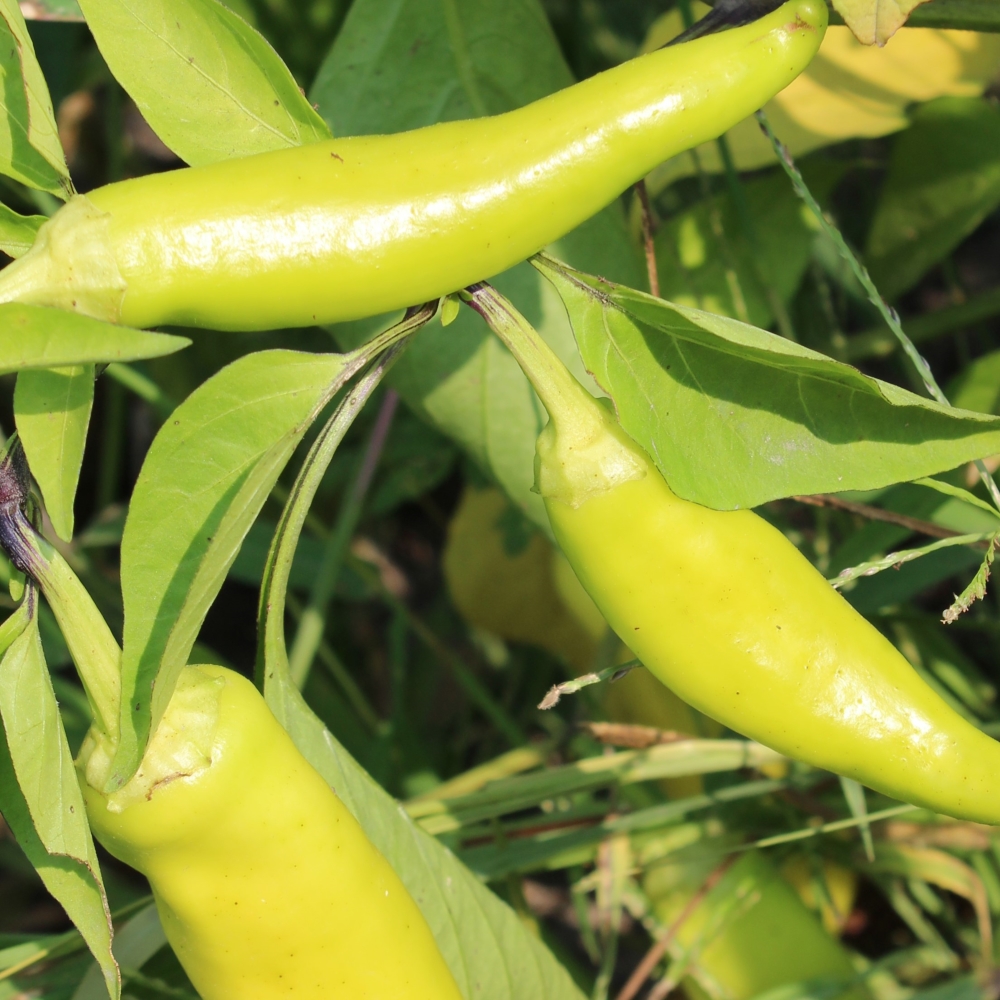 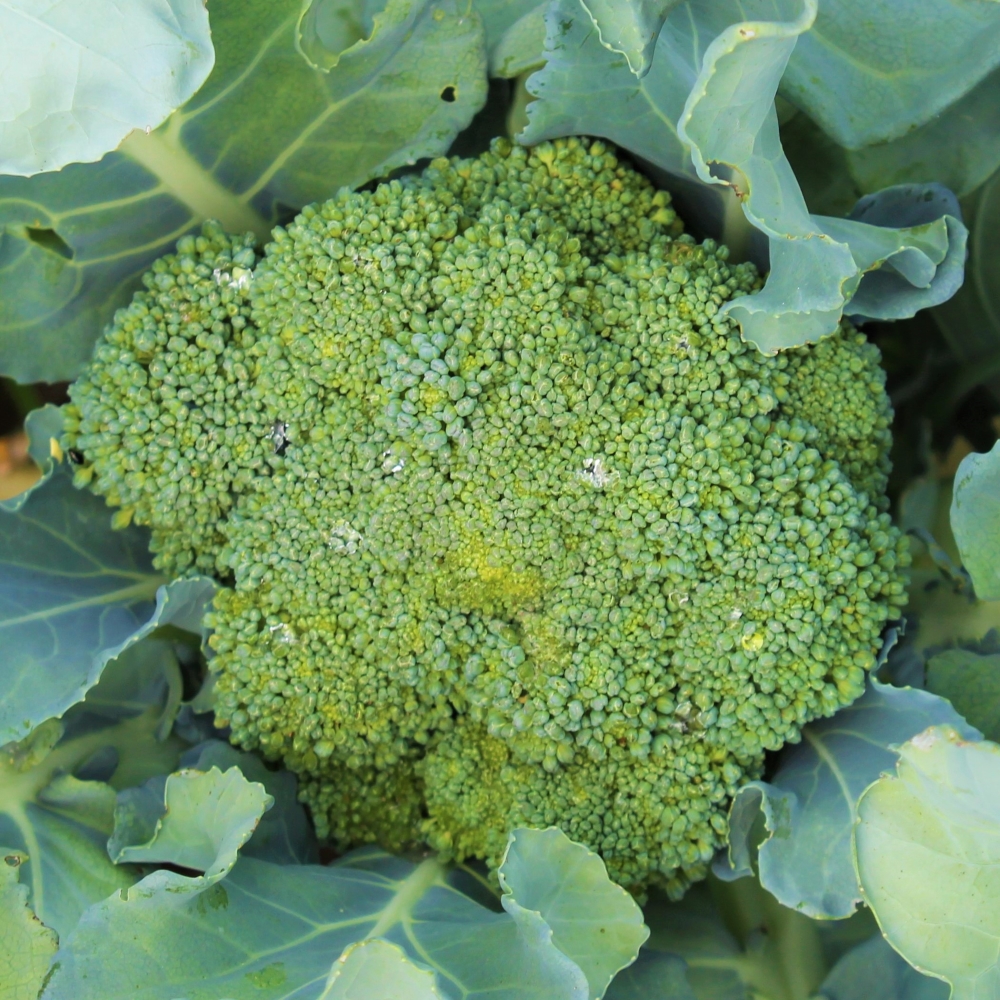 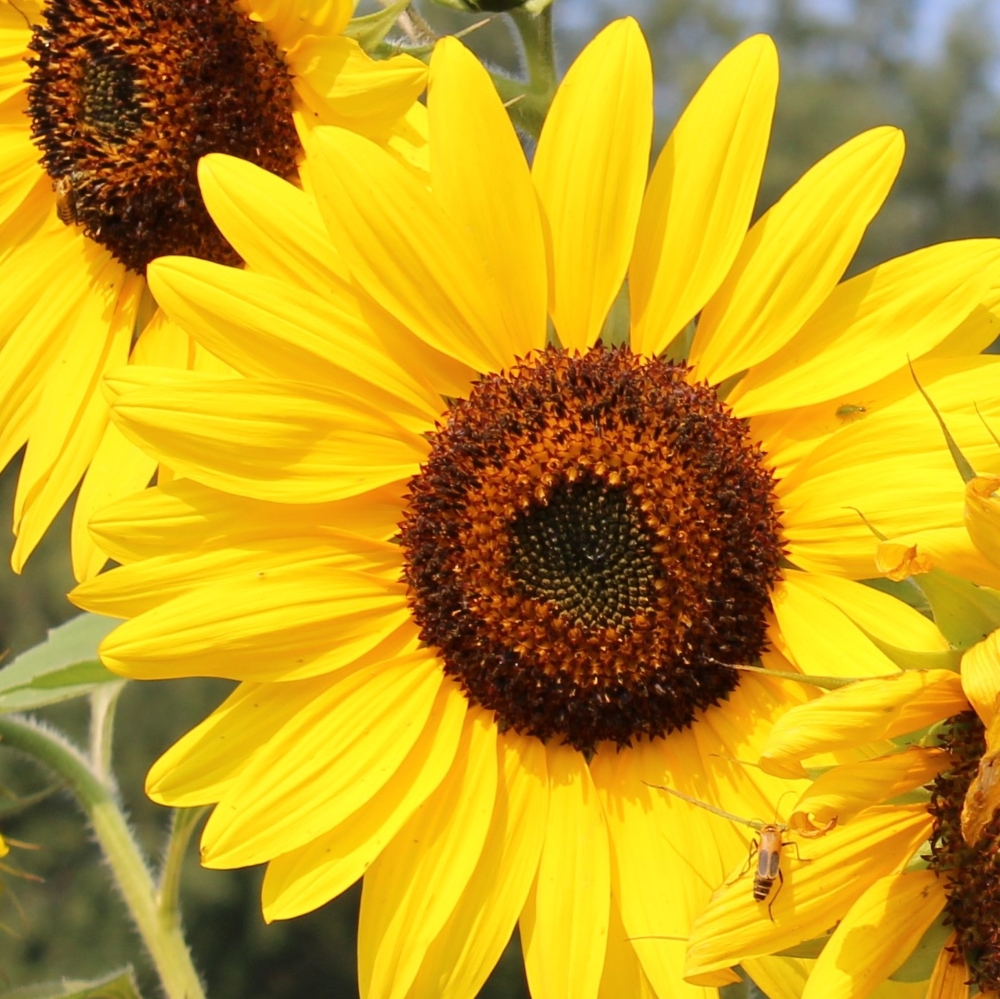 From the beginning, Earth Conservancy has consistently supported a “triple bottom line,” i.e., a desire to improve the economy, the environment, and the communities in which we work.  EC’s community garden grew out of this philosophy, not only benefiting residents’ well-being, but also making good, environmentally-friendly use of former coalmining lands.  EC established the garden in 2000 on property designated for agricultural use and leased to a local farmer.  In the first year, approximately 20 plots were filled.  By 2001, the number of plots had nearly doubled, and a waiting list was in effect.  Since that time, the garden has been an annual fixture in EC’s schedule, generally running from mid-May to October, with participants returning year after year.  A variety of crops are planted, although occasionally an ornamental flower blooms.  Plots and water free of charge.